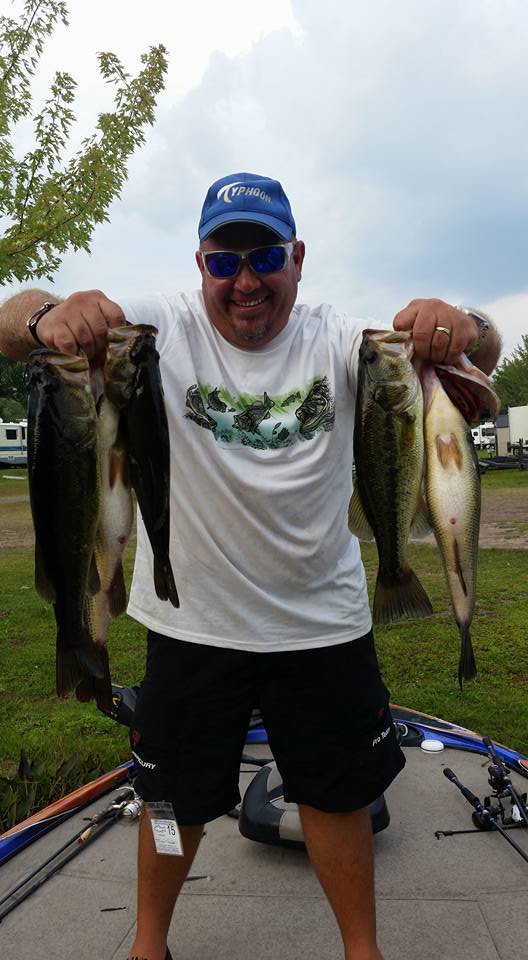 During the late 1800’s, Mr. Henry Silkman decided his pond should be larger. He negotiated with nearby landowners to dam the Jones Creek tributary and flood some of their farmland- Presto change-o, Lake Henry was born from Silkman’s Pond. At the time, the primary purpose of increasing the size of the pond was to establish an ice house. In those early days, a rail line ran between Lake Henry and Scranton carrying people from the city to enjoy a picnic on the banks of beautiful Lake Henry. Legend has it that Silkman was also an avid fisherman who spared no effort to make sure the lake was stocked with all sorts of game fish- largemouth and smallmouth bass, pickerel, crappie, and assorted panfish. To this day, Lake Henry is a popular fishing destination making it our subject G-Spot.

Nestled in Pennsylvania’s Northeast Mountains, the 310 acre Lake Henry is one of the better-kept secrets of the Poconos. It is known by at least two other names. Located near the Village of Maplewood, some call it Maplewood Lake. Some private cottage owners who rent their properties to vacationers call it Blueberry Lake. Henry sits on the border between Wayne and Lackawanna Counties but lies entirely within Wayne County – a fact that confounds some of the residents. Some map programs mark it as somewhere around Lake Ariel and indeed Lake Henry addresses are in the Lake Arial zip code, but Lake Arial is about five miles east of Lake Henry.

Perhaps due to all this confusion, Lake Henry has managed to escape heavy development. Lake Henry is primarily a residential lake, the second largest in the county- after Lake Wallenpaupack. Many homes have existed along the shoreline since Silkman’s Pond was first dammed. Only three to five feet in depth at the south end of the lake, depths reach 30 feet at the north end. The variety of depth and plentiful underwater structure makes the lake prime ground for fishermen to pursue bass. Read the rest over on iBass360 >